What can we help you find?

tnAchieves Board of Directors 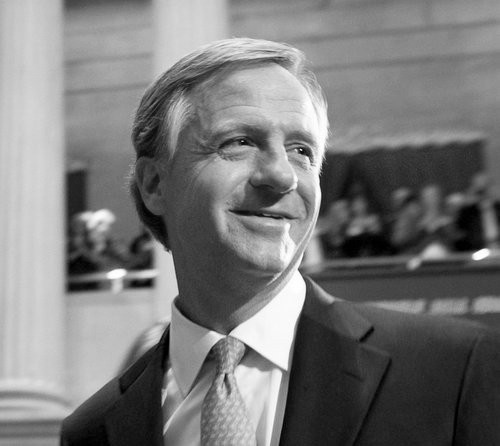 49th Governor of Tennessee. Before being elected Governor, he served as the President of Pilot Corporation and the Mayor of Knoxville. He also served on the tnAchieves board of directors when the program launched in 2008. Governor Haslam holds a bachelor’s degree from Emory University. 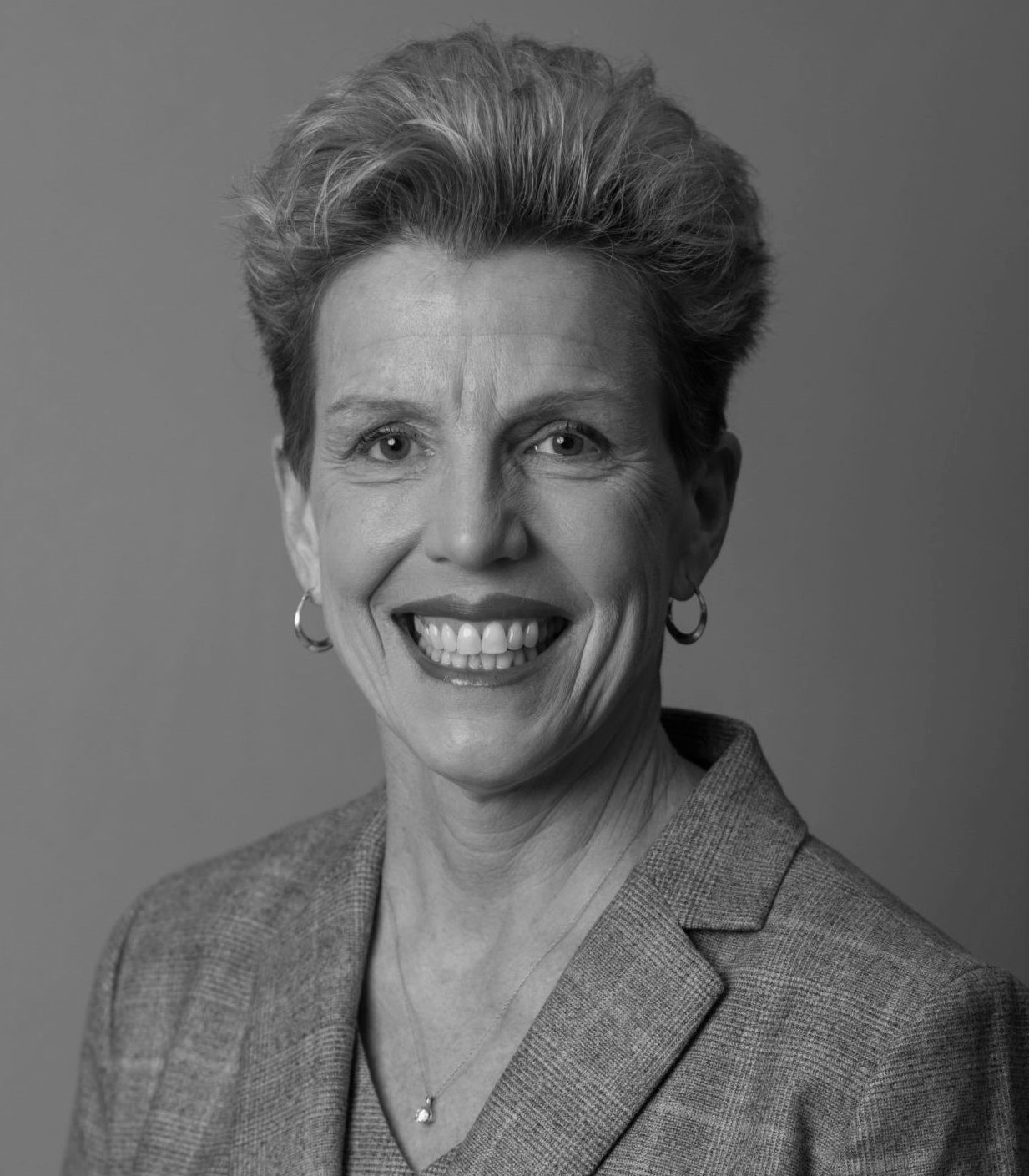 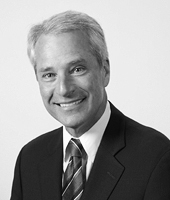 Elected to serve as Knox County Mayor in 2002 and again in 2006. The first in his family to attend college, he completed a doctorate in education at the University of Tennessee where he also received the Torchbearer award as an undergraduate student. 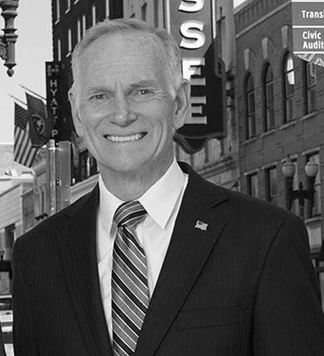 Co-founder and CEO of 21st Mortgage Corporation. 21st Mortgage is the highest volume lender in the manufactured home industry. In 2003, 21st Mortgage was acquired by Berkshire Hathaway Company. Tim holds a BS and MBA from the University of Tennessee.